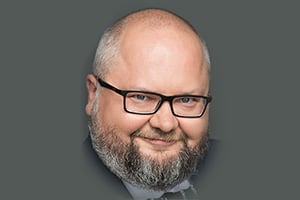 Employed in the Department of Law and Administrative Conduct of the Faculty of Law and Administration of the University of Warsaw since 1998. Adviser to the Minister of the Treasury of Poland 1999–2000, adviser to the president of the Polish Foreign Investment Agency; representative of the Polish Lottery Monopoly corporation; member of the Property Commission from 2001–2011; scholarly consultant to a justice of the Constitutional Tribunal from 2007–2009; partner in the Elżanowski, Cherka & Wąsowski law firm since 2005; appointed by the Minster of Development to a team of experts developing the „Constitution for Business” project in 2016; appointed by the Masovian Province Conservator of Monuments to the Provincial Council for the Protection of Monuments in 2016; member of the policy council of the Lech Kaczyński National School of Public Administration since 2016; chosen by the Assembly of Lawyer’s Chamber in Warsaw as their disciplinary spokesman. 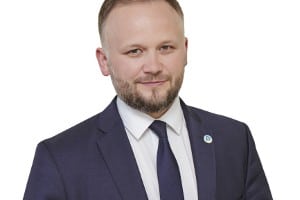 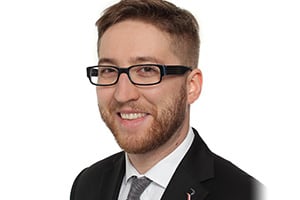 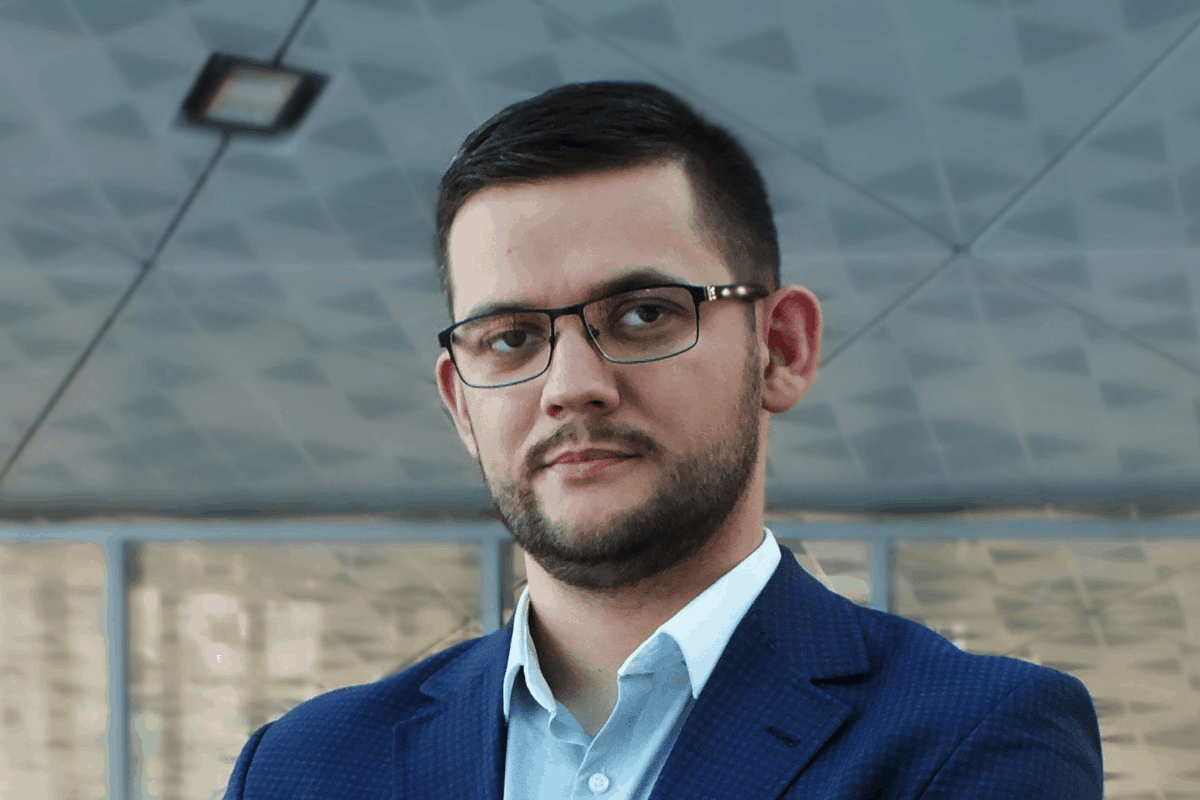 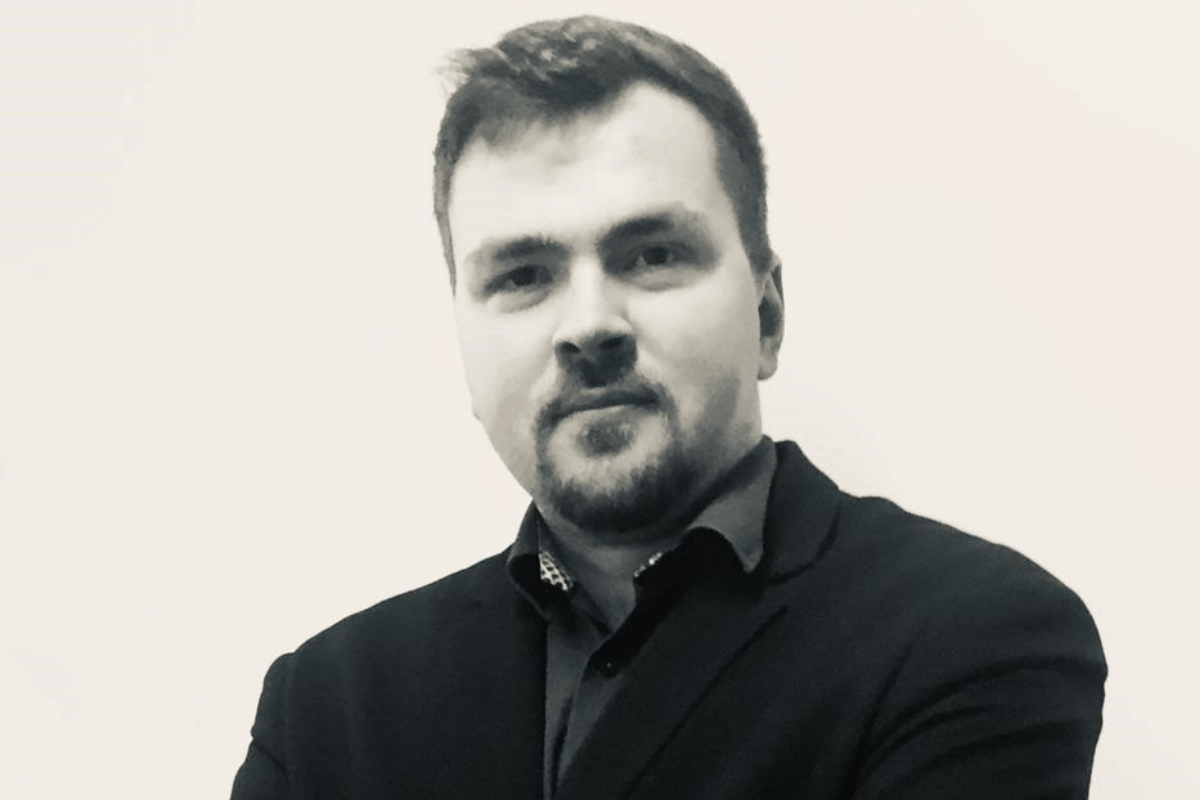 Graduate of the Faculty of Law and Administration of the University of Warsaw (1998), an attorney, Doctor of… 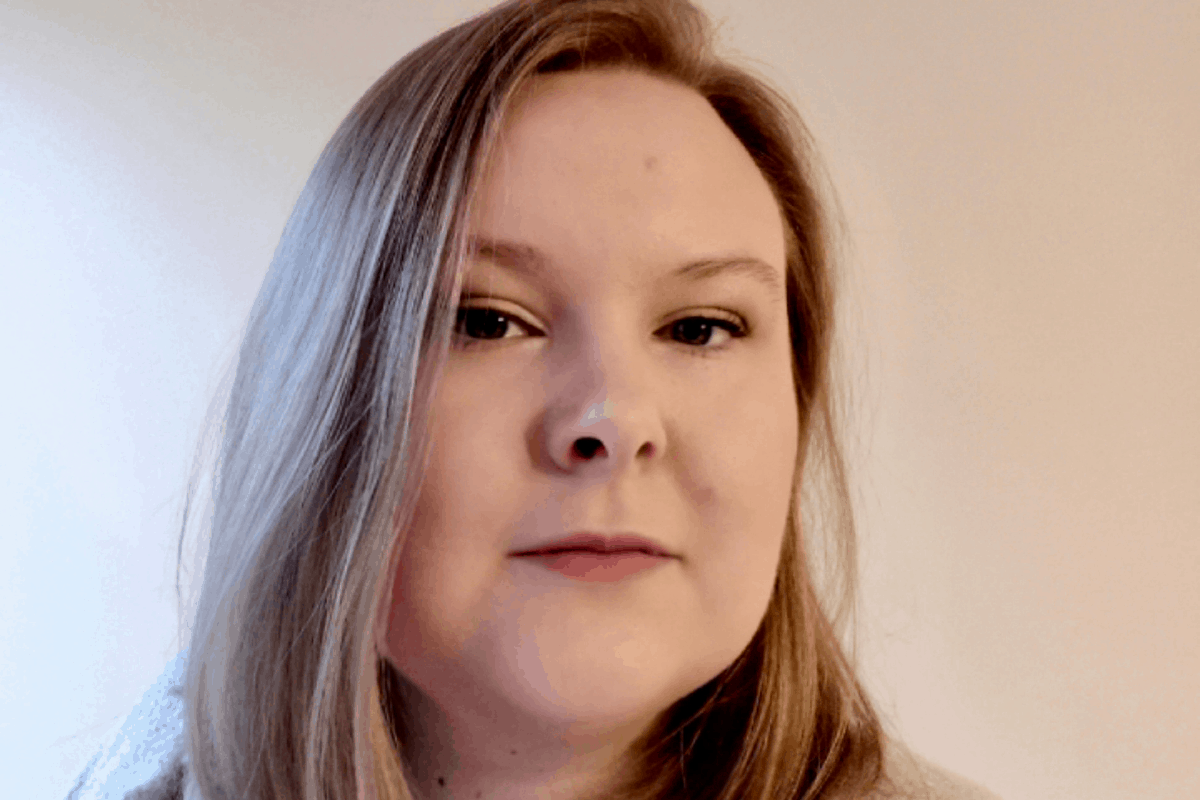 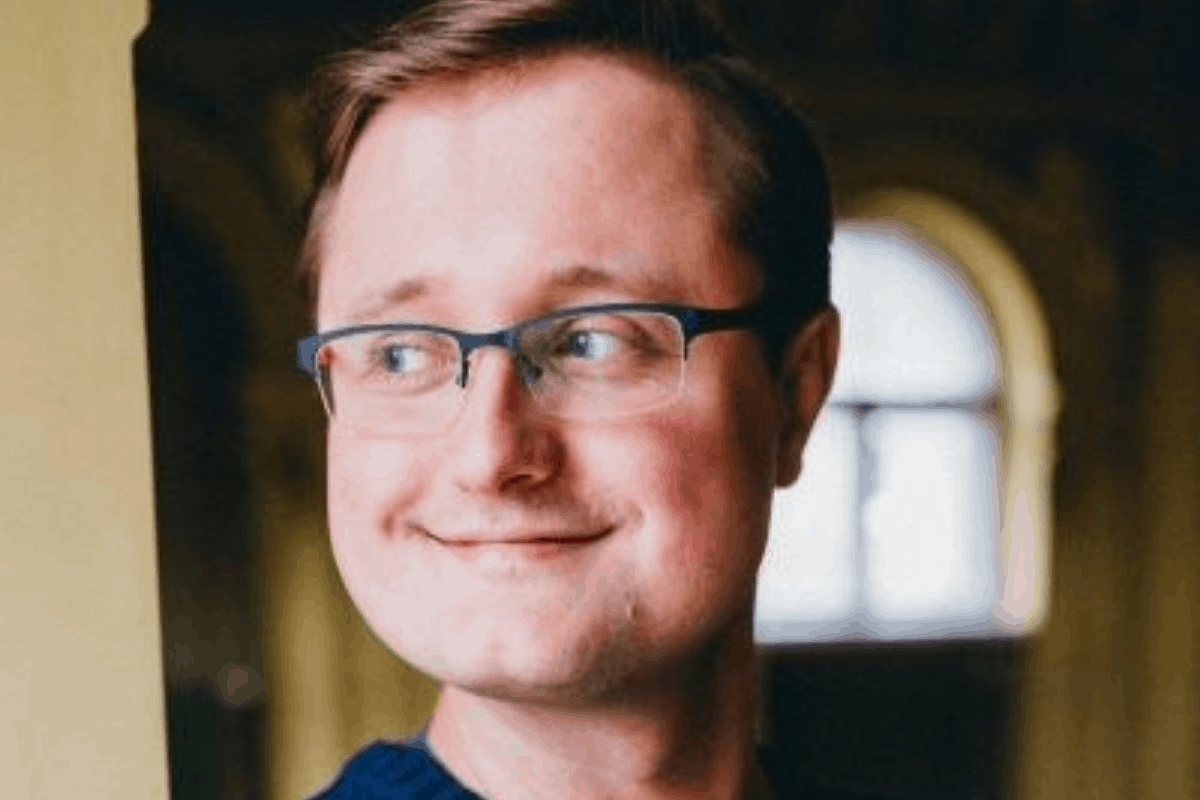 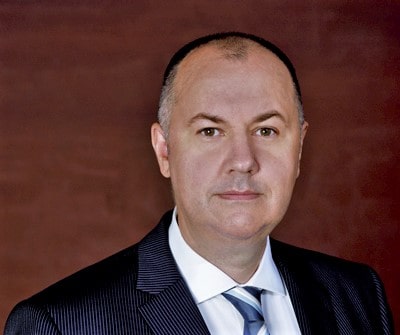 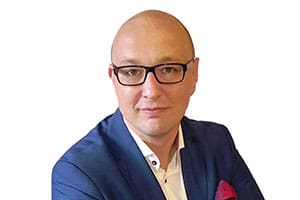 B.A. in Management and Marketing from the Leon Koźmiński Academy in 2005. Currently studying for an MBA in… 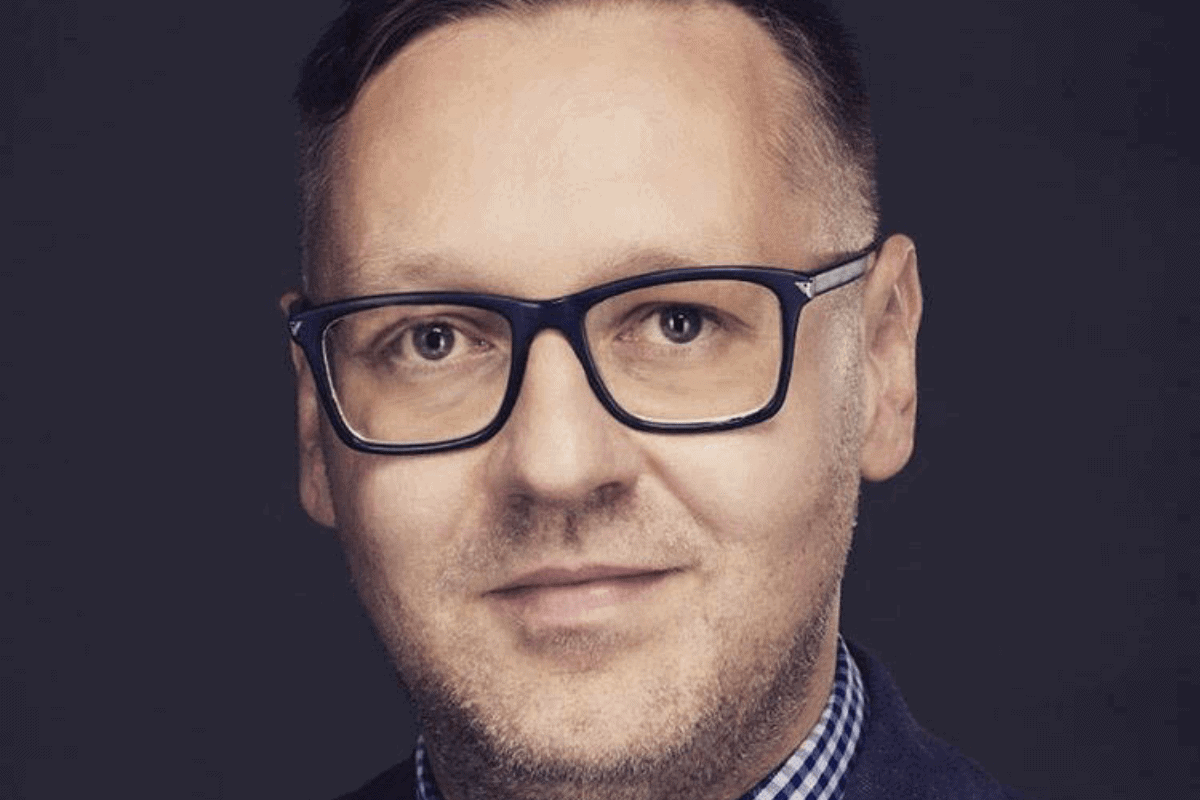 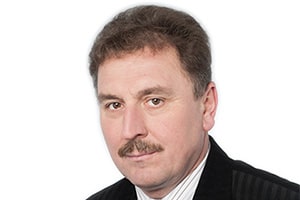 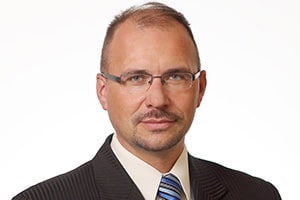 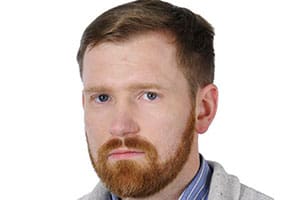 M.A. in Sociology specializing in "Education for Democracy" (studies completed in 2003 in the Institute of Applied Social… 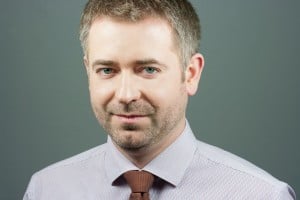 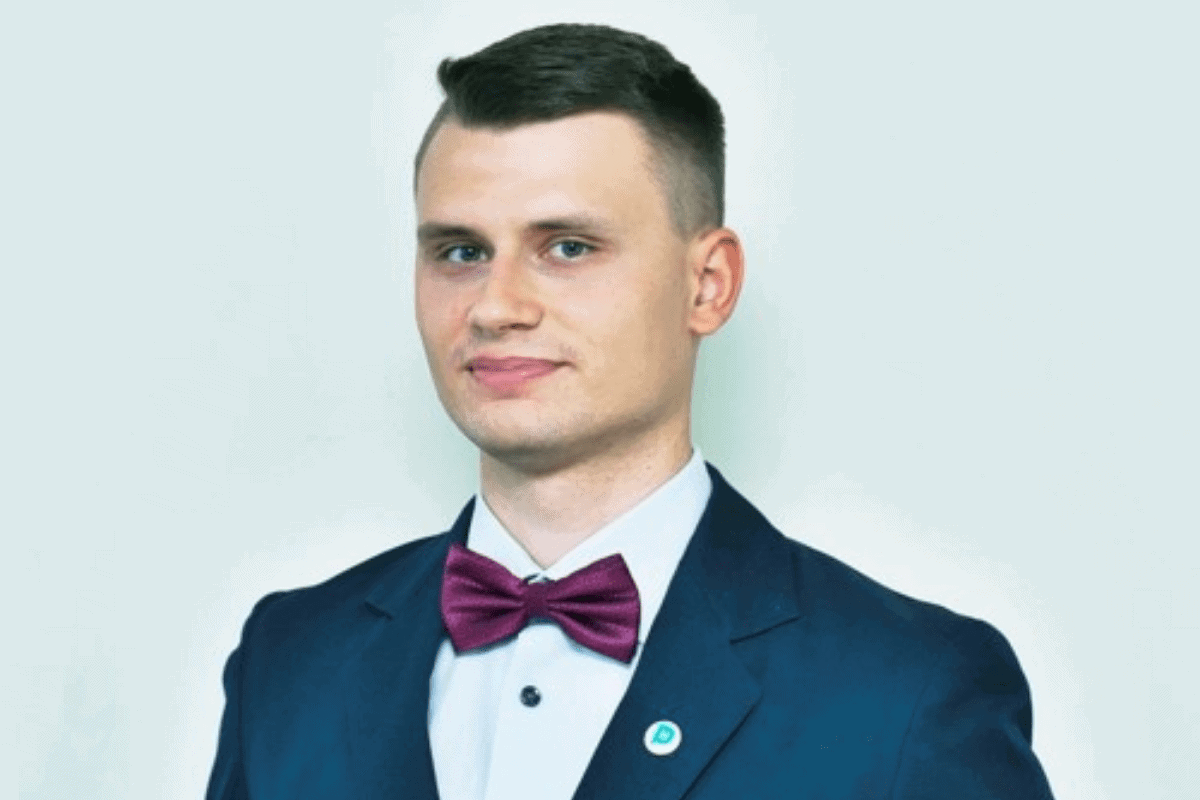 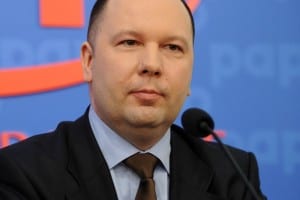 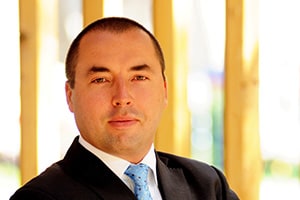 MBA from the Warsaw University of Technology in 2002 – course led with the London Business School, HEC… 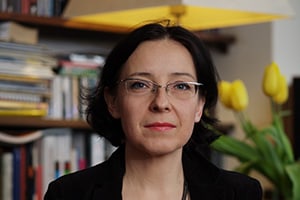 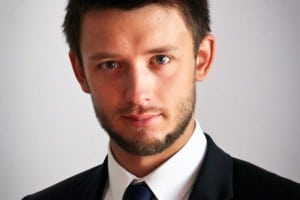 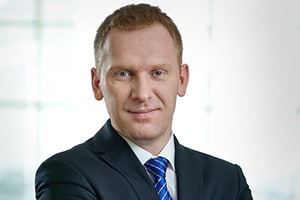 PhD in Economic Studies. Involved in banking and new technologies for many years. 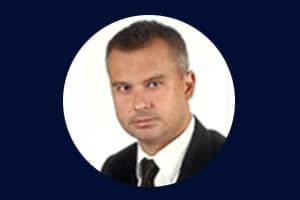 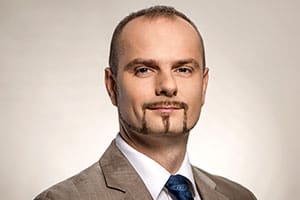 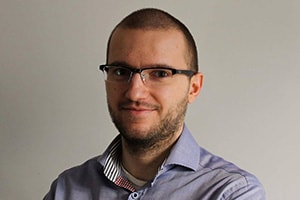 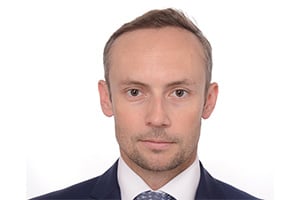 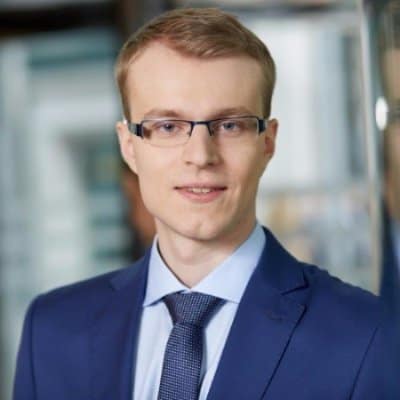 Attorney, tax advisor, PhD candidate in the Faculty of Law and Administration of the University of Warsaw. 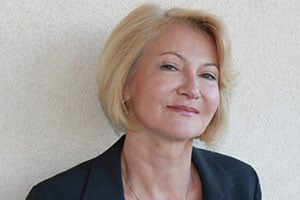 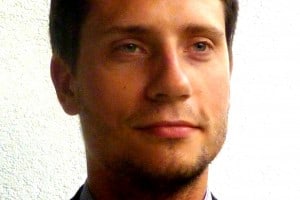 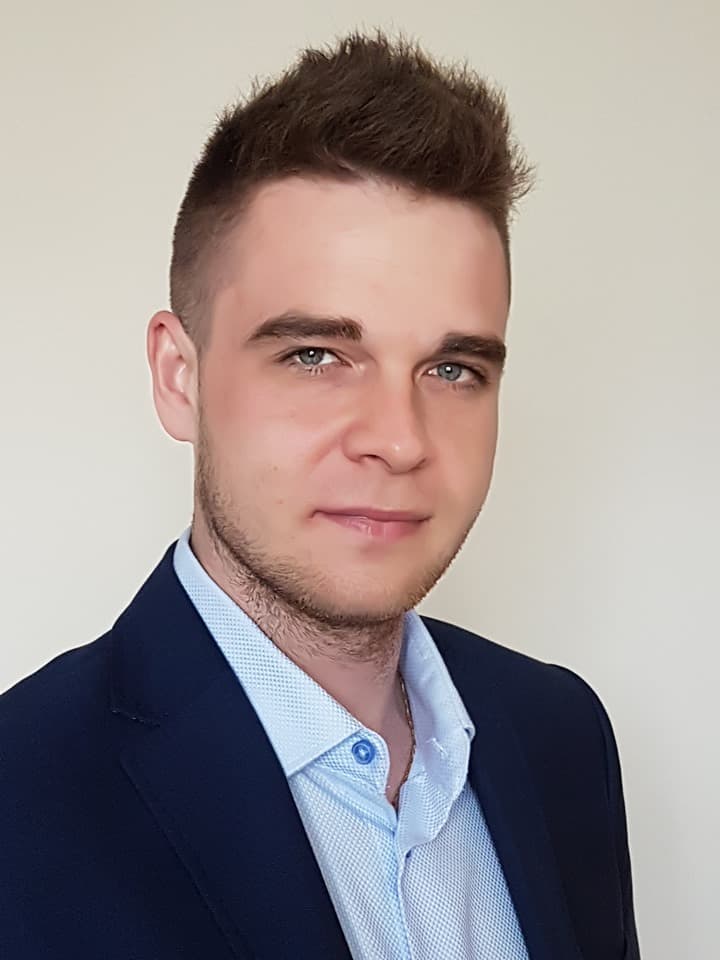 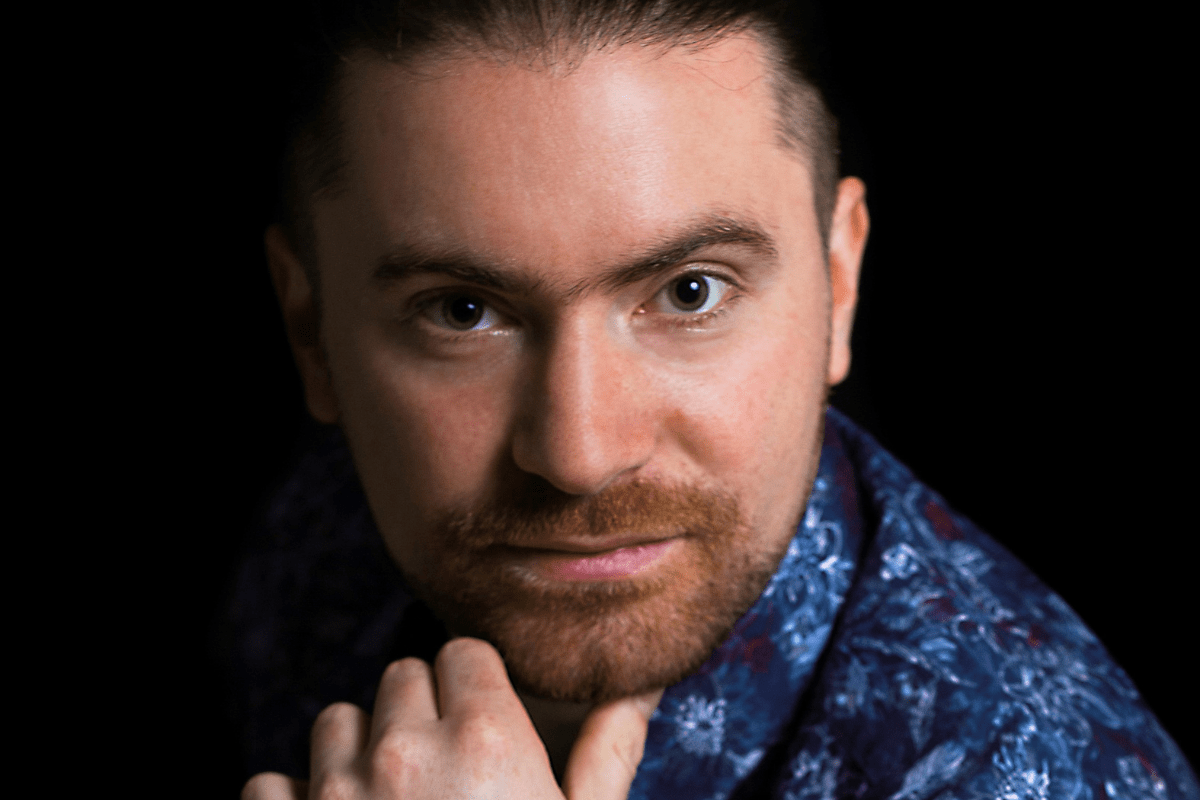